We are proud to introduce a brand new feature to the ZogBlog:

My Team In Ten

These fun and interesting ten questions will give you some insight into some teams you might encounter throughout your Zog career.

The first team we’re highlighting is The Zucchinis, a Queens Volleyball team, who just started Zogging together this season!

The Zucchinis In Ten 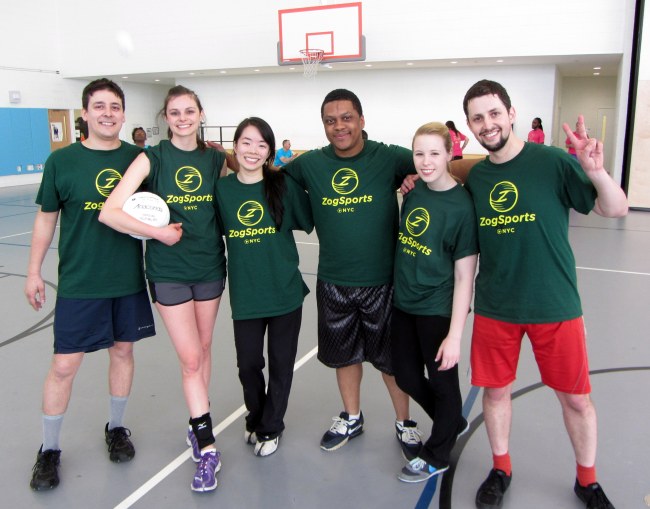 1)      How long has your team been Zogging together for?

About an hour and a half, give or take.

Based on the shirt color which is dark green and the big yellow “Z” in the middle.

Not a lot of candidates for this one: winning the inaugural match of Zog Queens VB on a crazy comeback fueled by Julie’s aces. 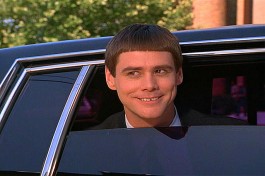 6)      What celebrity do you think would best fit as a teammate on your team?

Snoop Dogg. He’s chill and also 6’4″, we need an outside hitter. 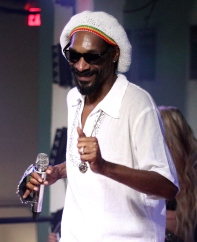 8)      Which of your teammates is the most entertaining during your games? Why? 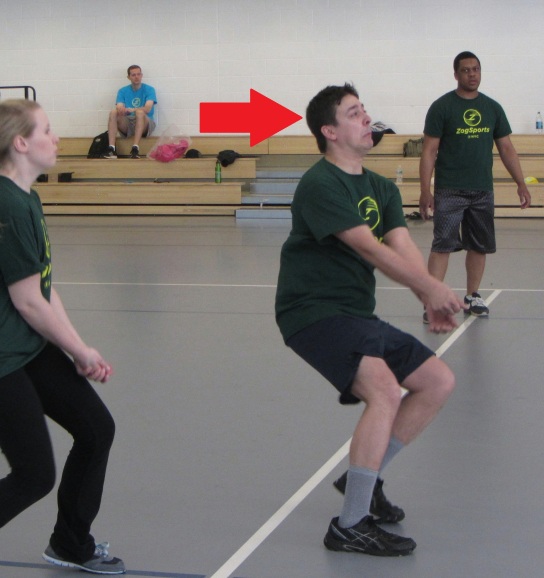 9)      Which of your teammates is the most entertaining after a couple of drinks? Why?

No idea yet, but I have a sneaky feeling it’s going to be Alex.

10)   Describe your team’s Zog experience in one word.

Thanks, Zucchinis, for giving us the inside scoop! Good luck this season!

Keep Zoggin’ – your team could be featured next!